What we got VS what we could have gotten

Before the announcement of Universal Studios Singapore map, we had a rumored list of attractions. Now as the confirmed list is out, it is interesting to note how many attractions survived the "cut" and how many did not make it.

* A yet to be named Dueling roller coaster, featuring an Inverted Track and a Sit Down Track
* Journey to Madagascar
* Dreamworks Digital Animation Studios
* Shrek 4-D
* Back To The Future: The Ride
* King Kong
* Revenge of the Mummy
* Incredible Hulk Coaster
* The Amazing Adventures of Spider-Man
* Jurassic Park River Adventure
* Twister...Ride it Out
* Waterworld
* The Fast and Furious-Tokyo Drift
* Wicked
* Terminator 2: 3-D Battle Across Time
* Sesame Street 4-D
* E.T. Adventure
* Backdraft
* The Simpsons Ride


And this, is the confirmed list of attractions we got:

So which are the attractions that got cut?

Dreamworks Animation Studios-
I would really like to see this attraction in the dreamworks area. This will allow us to have a peak into how Dreamworks make their movies, and get us all excited for the next big dreamworks movie. How cool is that!

Back to the future the ride- 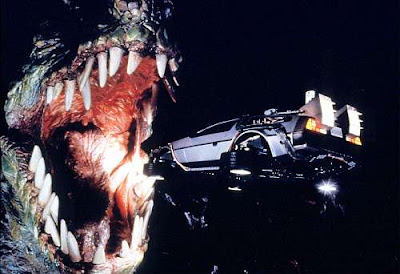 For this attraction, I have heard mixed reviews. It has also been dated out in the other parks around the world and replaced by Simpsons. However, one thing I would like to see is that how they uses the IMAX dome to create the immersive experience. This would be so cool. But however, I do come to realise that Back to the future is a dated film, and not many people from the new generation know about it. Therefore, I applaud Universal Studios for cutting it from the final attraction list and replacing it with new, unseen attractions based on new movies.

King Kong-
For this attraction, I have no idea which version it will follow, whether the Kongfrontation version, or the new 4D version.

Kongfrontation-Guests ride on a tram and view the destruction by King Kong on New York, with a close encounter with King Kong.
4D version-The attraction will have Tour guests don 4-D glasses while the tram enters a sound stage.

Kongfrontation allows visitors to look at real recreated version of New York streets, with a real animatronics King Kong. While the new 4D version is cool as it combines film elements with physical ride system. As King Kong is always a classic, everyone will recognize it, and it will serve as a perfect fit for the New York Streets of Universal Studios Singapore, hence this ride will be on my wish list. This ride looks cool and is intense and it is based on a all time favorite marvel character. However, it is a huge bulky steel coaster and it may compete with the battlestar Galactica coaster if it is built.

Adventures of Spiderman
Just one word-Breathtaking. Such a pity we didn't get it. Here is a Youtube version of the ride:

Jurassic Park River Adventure
Well, we got the river rapids version of this ride, which is even better (I hope). 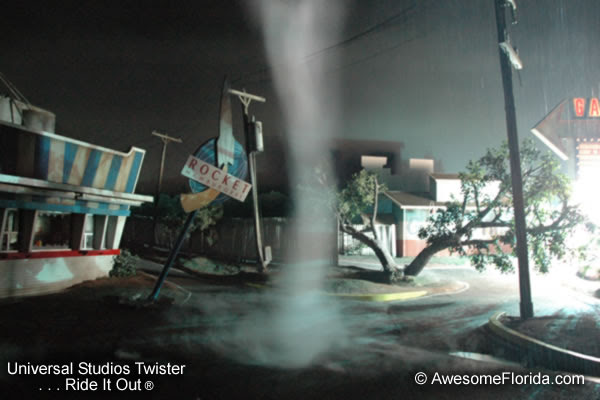 Amazing technology, but based on an outdated movie. Feel no regret when it got cut.

I don't know what this ride is about, but I am visualizing it as a race car experience through the city streets. It would be so cool.

Wicked
A musical extravaganza based on Wizard of Oz, showing in the Japan Universal Studios. Although we did not get this attraction, we got the Universal Monsters Show.

Cool movie, really like to see it coming to Universal Studios Singapore. However, it may not really appeal to the younger generation or the older generation. 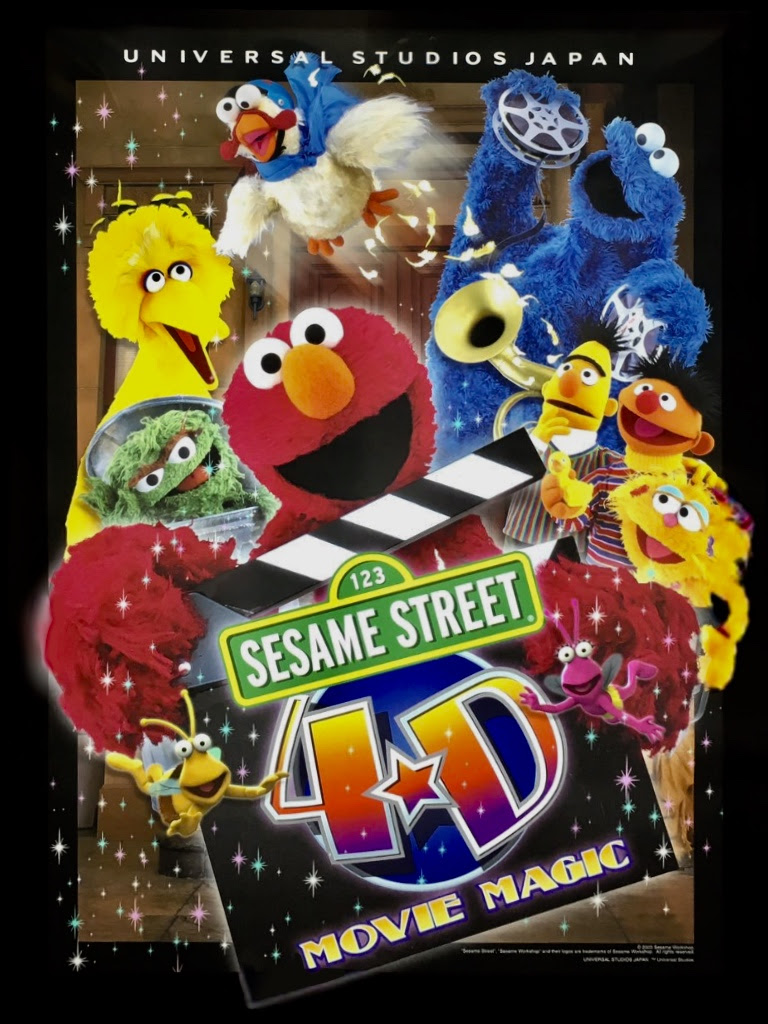 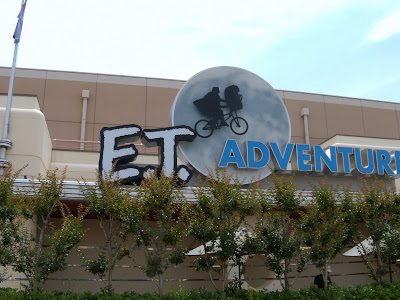 Again, ET is a relatively old movie, and people may not be all that excited to see ET as a ride.

Not a recent movie, hence people may not remeber it or even know about it. 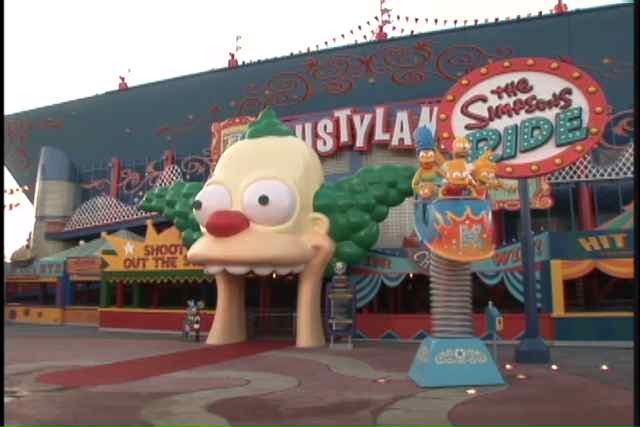 Really fun filled ride, but somehow got cut in the process. This ride will cater to people of all generations and I really wish it will be built.

In conclusion, many of the unbuilt rides are all rides based on older movies and are not so up to date technologically as well. The reality is that in the film making business, movies that are only 10 years old are considered as old and only the new and headliner movies will capture the viewer's attention, hence the attractions in Universal Studios Singapore must be based on new and huge films to get people to better enjoy it.

Also, I applaud Universal Studios Singapore for not lifting existing rides wholesale, but instead taking on the challenge and designing new attractions that will cater to generations to come.

All pictures and artworks belongs to respective owners.