This will be a series of ongoing articles about the 7 themed lands and rides in Universal Studios Singapore. Pictures belongs to respective owners.

The major attraction you will find in this area is the Monstrocity show. It is unique to Universal Studios Singapore. It is housed in the replica of the Pantages Theater of LA, USA.

It is a live show, featuring 7 singers and dancers produced locally. This is an original show never seen before in any Universal Studios park.

It features the Universal classic monsters: Frankenstein, Phantom of the Opera, Dracula, and some new character such as Dr Jekyll and Mr Hyde. (For your information, they are one character ie. Dr Jekyll by day, Mr Hyde by night.)

It is a live rock and roll musical on stage in a 1500 seat theatre capable of handling major Broadway shows. 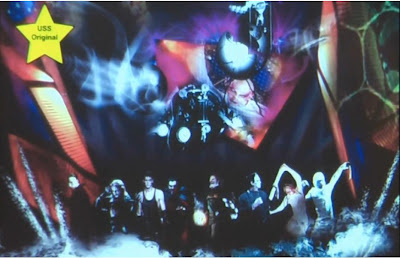 Here's a list of some of the dining you may find in the Hollywood area:

There are also street appearances in the Hollywood area. Here is my few favorite characters from the entire list of street characters in Universal Studios Singapore. 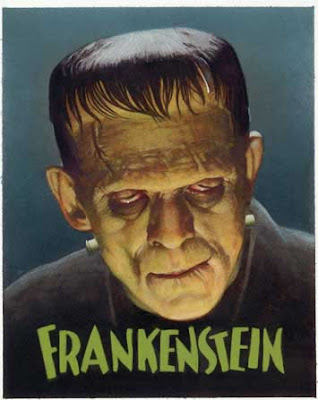 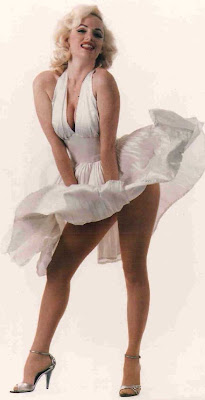 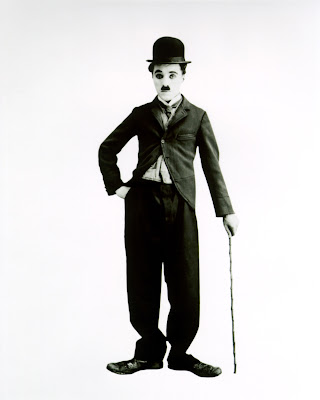 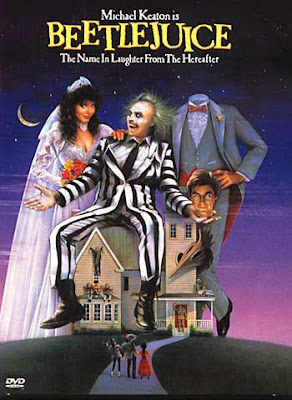 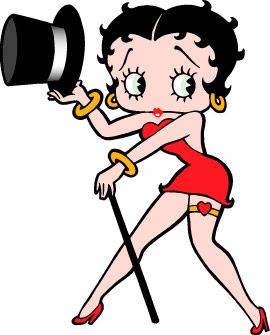 Watch out for new articles on the other lands.