The Hollywood area of Universal Studios Singapore will to the entrance to the park, and it will also be the area that sends guests off after a day in the parks. This lively area will be reminiscent of the golden age of Hollywood where movie making is the most glamorous business and Hollywood is literally the crossroads of the world. 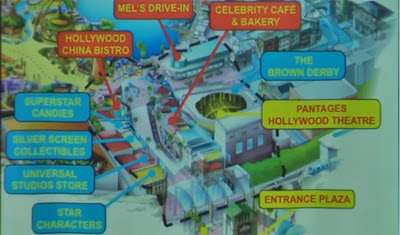 The entrance of the theme land will be a lively center of activity place, between the junction of Universal Studios Singapore entrance, the Sentosa LRT station and the festive walk entrance. The entrance plaza is where you can get your pictures taken with the characters in front of the signature Universal Studios globe. 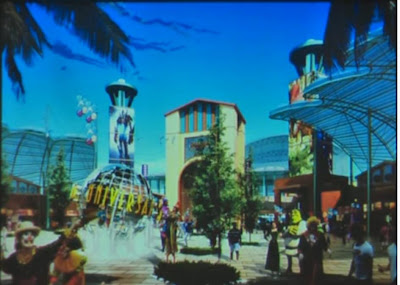 What is so special about this area is that there are shade covers on the street to protect the visitors from the heat and the rain of the Singapore weather. There are also going to be air coolers which is going to blow in cool air to keep the temperature comfortable all year round. 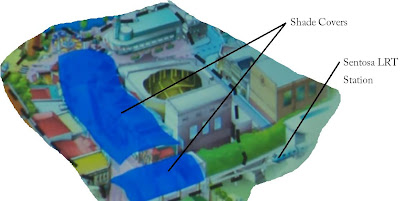 The Hollywood Boulevard will be reflective of the classical 1940's Hollywood. The street here at Universal Studios Singapore will be recreated complete with the art deco buildings. street lamps, parking meters, down to the last detail, just like shooting for a feature film on location. 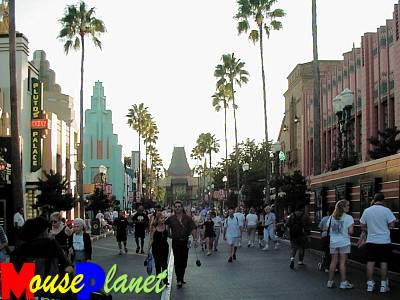 At night, the Hollywood Boulevard will be illuminated in a whole new light. 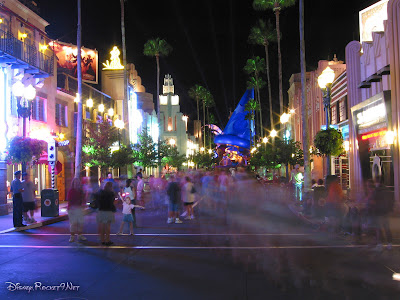 Tomorrow, I will continue with the rides and attractions, the character appearances and the merchandise in this area.

Pictures belongs to respective owners.
Posted by Yilun at 4:44 PM