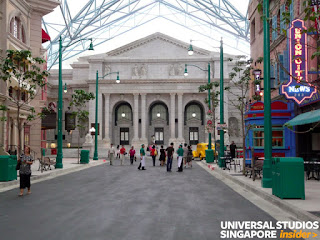 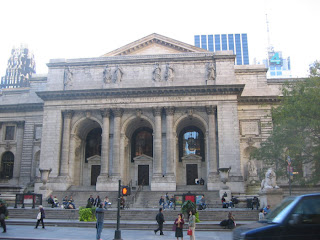 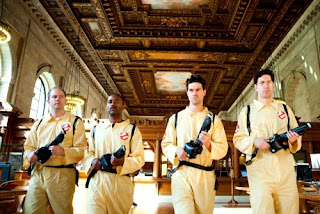 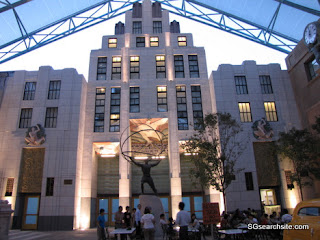 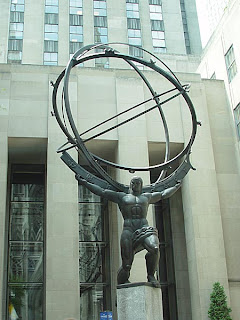 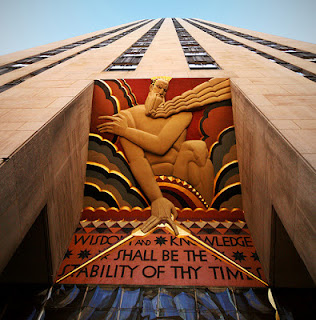 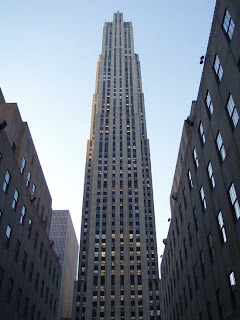 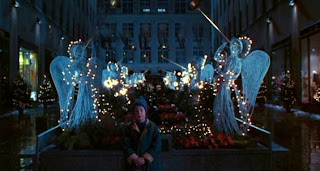 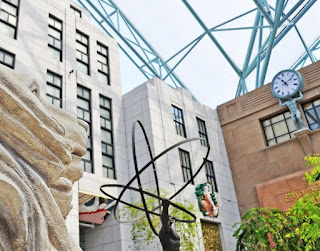 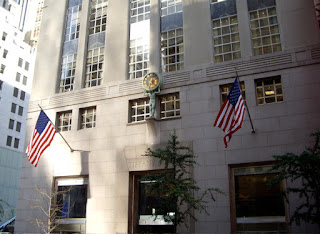 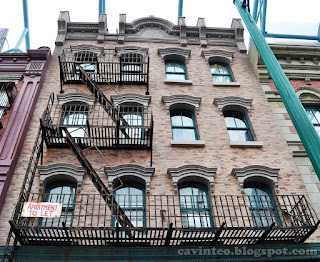 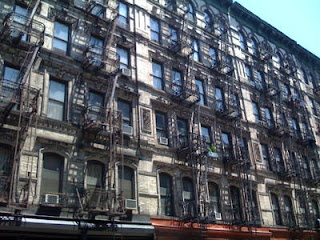 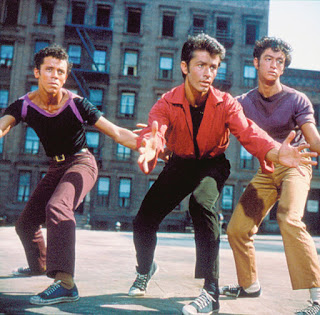 That concludes our tour of New York street. Do look out for more posts in the future.
Posted by Yilun at 5:23 PM